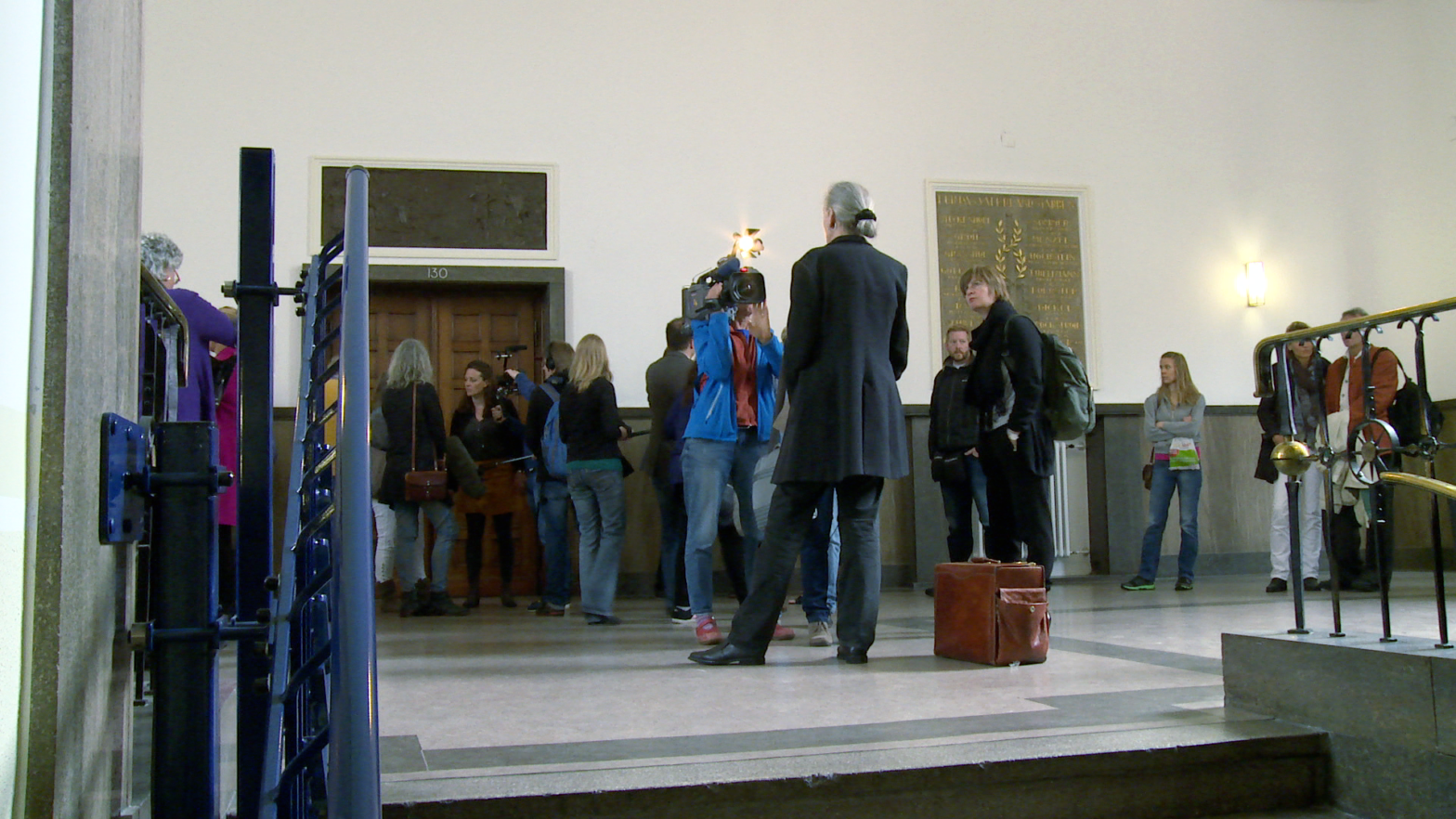 A child died at birth. Four years later, in August 2012, her midwife and doctor was on trial, charged with manslaughter.

On almost all of the 59 days of the proceedings, I sat in the courtroom and observed the jury trial against the colleague. In a midwifery journal, I continuously reported in detail on the trial, which lasted more than two years.

What happened in the courtroom was a real-life tragedy, that captivated me with all its facets: The emotional content, the stories of the people involved, who had to reveal a lot of intimate information in public, the professional and social issues.

In October 2014, the doctor and midwife was found guilty of manslaughter, sentenced to six and a half years in prison and banned from practicing her profession for life, although many questions remained unanswered about the cause of the baby’s death. After serving four and a half years, she is released from prison on probation. For her, nothing is as it was before.

The verdict is unprecedented in Germany in connection with an unfortunate outcome of a birth.